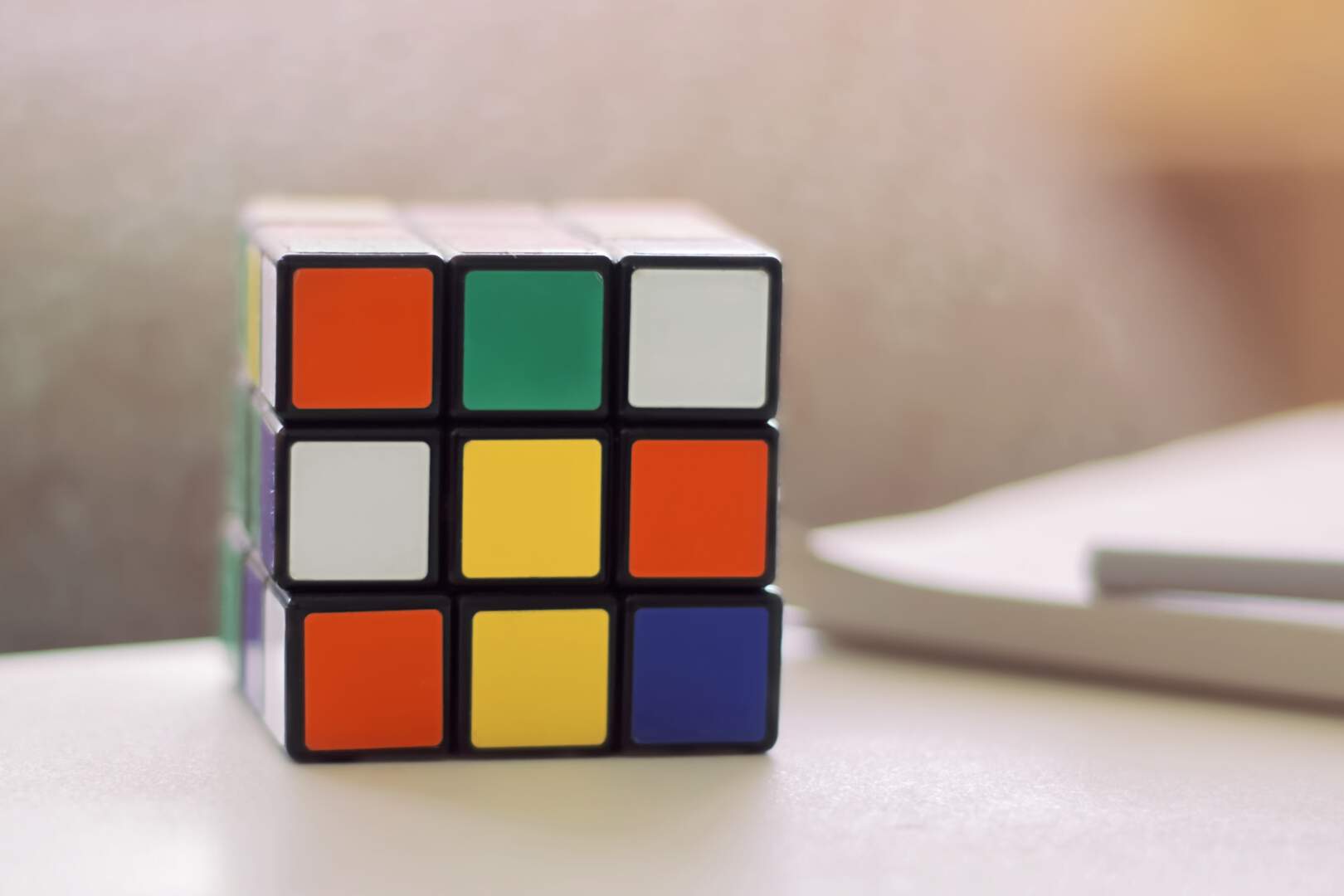 What is queer education?

Queer educational work is committed to a society in which lesbian, bisexual, asexual, gay, trans, inter, heterosexual and queer lifestyles can be lived with equal rights and find unrestricted acceptance. The basic concern of Queere Bildung e.V. is to promote personal self-determination and to counteract discrimination.

The central task of queer educational work is the encounter and the visualization of LGBTIAQ+ lifestyles, uncovering levels of discrimination and raising awareness of social inequalities in the context of gender identities and sexual and romantic orientations.

Goals of the local interventions:

These goals are achieved through the following measures:

In workshops, the participants often get the first opportunity to ask their questions to lsbtiaq+ people and to start a conversation. The workshops thus have a concrete effect on the cisgender and heterosexual majority society and invite people to discuss democratic coexistence and anti-discrimination.

Youth work, school and sports clubs are heteronormative living spaces in which LGBTIAQ+ remain largely invisible and are mostly discriminated against and disadvantaged. Insults and systematic bullying based on sexual and romantic orientation or gender identity are rarely sanctioned, and homophobia and trans*phobia are rarely perceived and named as a social problem. In conversations, books and pedagogical attitudes, heterosexuality and dual gender are communicated to young people and reproduced as desired norms without reflection. Sexual and gender diversity are thus made invisible and effectively reduced to a “deviation”. Participation in society, which is taken for granted and anchored in human rights, is thus actively called into question.

Several studies consistently point out that these practices of discrimination and exclusion have a measurable negative impact on the everyday life of LGBTIAQ+ young people and are associated with exclusion from participation, experiences of violence and power asymmetries. These effects are also well documented from research on racism, sexism and other isms. However, dealing with social “minorities” must be described as an indicator of a democracy and in this respect must be understood as a task for society as a whole.